Protect the NHS. Symptom free testing at University of York - click below to find details. Save Lives

Welcome to the website for the Parish of Heslington

It was probably an Anglian settlement and is mentioned in the Domesday Book. It became a Conservation Area in 1969.

Heslington Hall was built between 1565 and 1568 for Sir Thomas Eynns. In the 20th century it was owned by Richard de Yarburgh-Bateson, 6th Baron Deramore, and was used as the headquarters for the Royal Air Force's No. 4 (Bomber) Group from 1940–45. It is now the administrative headquarters for the University of York.

The village Main Street tends to be busy, partly because its facilities are convenient for students and staff of the University of York;  these include two banks, two pubs, a post office, and a village store. Heslington Church is nearby. The local school, Lord Deramore's Primary School serves Heslington Parish and surrounding areas along with the families of the scholars of the University of York. 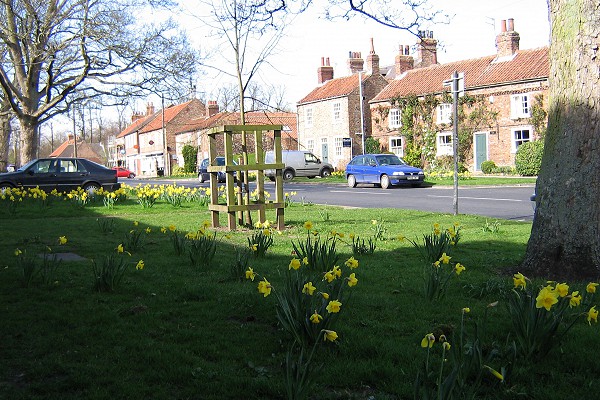 What do you think Heslington will be like in the future? Find out about our Neighbourhood Plan. 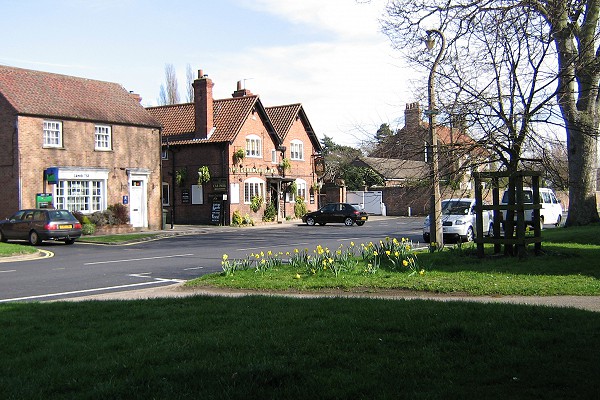 Find out about village news, information and updates by following our regularly updated News section.